The North West Star's trusted source for property
Skip to navigationSkip to contentSkip to footer
Each month since February, Fairfax Regional Media have run an online poll designed exclusively for rural and regional Australia. Click each of the images below to see the results of each month's poll. 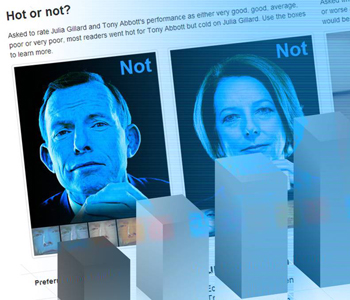 FEBRUARY: People were almost evenly split over the performance of their local member, while almost a third had no idea we had a Minister for Regional Australia. 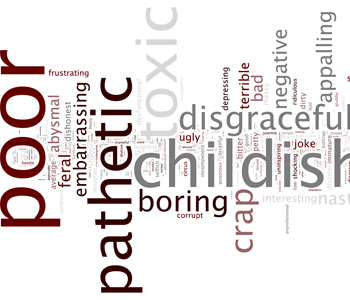 MARCH: 'Poor', 'childish', 'toxic', 'pathetic' and 'crap'. When we asked readers to describe the state of federal politics in one word, they didn’t hold back. 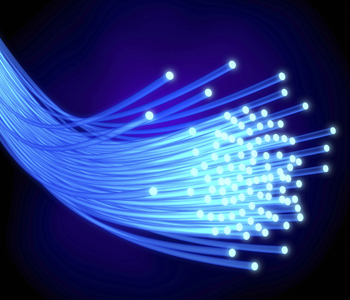 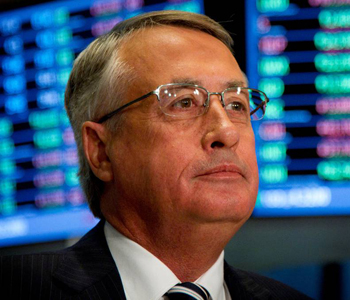 MAY: Ripped off, cash-strapped and over it - readers did the numbers in our budget special poll and Labor was a long way into the red. 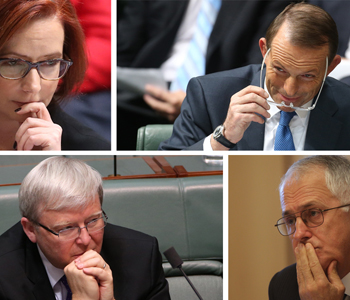 JUNE: As the Labor party found itself in the throes of yet another leadership challenge, readers had a different suggestion - scrap the lot and start again with some fresh political blood. 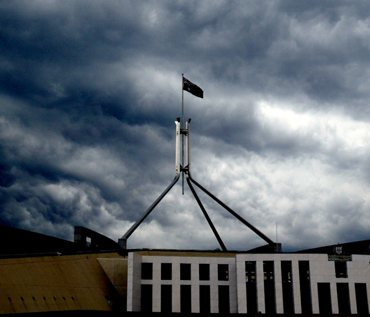 JULY: Kevin Rudd was holding the election date close to his chest, but Fairfax Regional Media readers were already looking to post-poll Australia - and they were feeling pessimistic.

No thanks, I’m keeping my ad blocker on